Should SDRs Sit in Marketing or Sales? 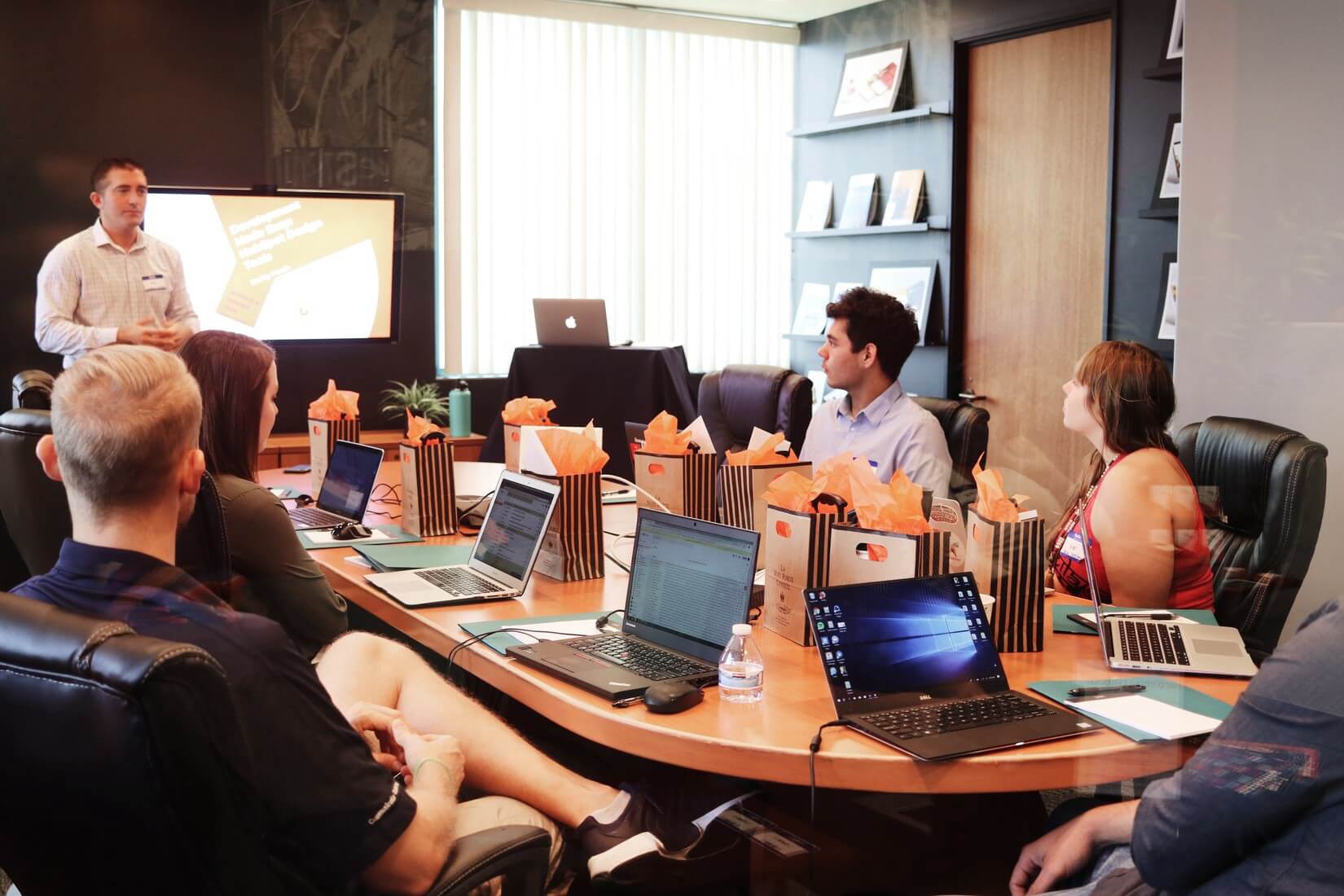 Today’s blog post will be addressing an age old question — should Sales Development Reps (SDRs) sit in sales or marketing?

Where in the organisation do they need to sit for the best outcome? What is the best strategy and approach?

They may go to their CRO, CMO or outside peers/ advisors for such advice.

In my experience of this, it’s easy to get too caught up in being obsessed with which department SDRs should operate instead of looking at who will give them the most attention for success.

Through my advisory work, I see CEOs have an opinion on where the SDR should sit (not always accurate) and, after all, the CEO does make the call on what the overall organisational design should look like.

Far too often I think CEOs are led by people they’ve talked with who give them advice.

Then they make their own assumptions on the arguably outdated theory that inside sales is just a sales role, and so it should sit in sales.

In my view it’s not the right assumption.

And so it causes all sorts of confusion and debate, and can get necessarily complex from a leadership perspective as the CMO often feels precious about having the SDR under them, as does the CRO.

Tips to solve the problem

While this issue may seem like a minefield, there are ways to tackle it effectively.

Let me give you three tips as a solution.

Put simply, SDRs should sit with the leader who is best capable of giving them the attention they need to be successful.

It’s not based on the organisation that they’re in. It’s based on the personality of the leader and whether they can take on the responsibility of that group, make them effective, coach them, optimise the results and align them to all teams to ensure success.

It’s down to the personality of that individual.

So just make sure the decision is based on matching SDRs with the personality of the leader that will make the most sense to ensure their success.

It should be the leader who aligns with them through their actions.

SDRs should sit in an area where they are going to be most aligned to the sales funnel.

Let me give you an example. At times, the main focus of the business can be on cross-sell up-sell.

But then the SDRs are sitting in marketing and focused on net new business acquisition.

In this example, the alignment is probably closer to the CS side of the business, because you’re looking to drive cross sell and upsell.

Now, the SDRs could still sit in marketing, but it needs to be very clear that the activities to grow are based around the cross sell upsell part of the funnel, and that’s where they should focus their efforts, not necessarily on that new acquisition. Aligned closer, potentially to the CCO.

What’s true, there’s definitely a trend in the last few years that marketing is far more responsible for a huge and larger part of the funnel. (See SasS Sales as a Science).

And what it indicates is that actually SDRs could be situated in the marketing team more prevalently than the sales team because now marketing plays a far bigger role in managing and developing the funnel and growing the business.

Sales are playing less of a role in the funnel, and the sales lifecycle, getting much more involved towards the closing and in the up-sell cross-sell.

So, marketing’s influence is increasing.

And that’s why we’ve seen this debate spring up because lots of people have moved SDR functions into marketing.

But, as a reminder, just ensure the SDRs sit where it most makes sense for them to sit in alignment to the go-to-market strategy.

The third tip comes from an SDR design perspective — just make sure that there’s strong coaching from the leader.

It doesn’t matter whether they’re in marketing, sales or another department.

What matters is that they’re closely aligned to the sales team or the customer success team.

Follow the ABM structure of how you go to market and just make sure that the teams are all aligned towards one goal. ABM helps in general create alignment. This is because all teams focus on the account.

There needs to be one thing they’re trying to achieve.

Otherwise, it doesn’t matter if it’s SDRs or in sales, they’re going to be misaligned.So make sure that you, as the leader, are encouraging really clear alignment, and focus on connecting between teams.

Instead, drive the conversation around who is the best personality to give them the most attention and how they contribute to the funnel. Have the conversation around what really is the GTM model, what is the best structure to be successful. It’s not about being in a specific org. It should not be a fight based on someone just having more people in their reporting structure (vanity importance).

Where can they be closest to the funnel?

How do you drive alignment, how do you build connected processes and systems. Where can they be closest and impactful to the funnel?

This is what matters the most.

Whenever you're ready, there are three ways I can help you:

(1) DUE DILIGENCE FOR INVESTORS & CEOs: A bespoke framework and capability model 'DEMAND KARMA' that delivers DD services to investors, VC firms and CEOs.

(3) STRATEGY COACHING: Book time on my calendar to work through a standalone project or to get answers to your most pressing marketing strategy and execution questions.

If you're interested, let's jump on a call to see if you're a good fit. 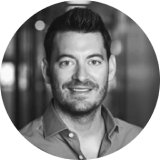 Edwin Abl
Due Diligence & Strategy for Scale-ups
Book A call

Get My Weekly Digest:
A Newsletter for the Curious

Every Saturday at 11:30 GMT, I publish a weekly briefing that includes commentary on 7 articles I've found useful during the week, an actionable Q&A section with a key learning, and a recommendation for your tech stack — all consumable within 3 minutes.

Thank you! Your submission has been received!
Oops! Something went wrong while submitting the form.