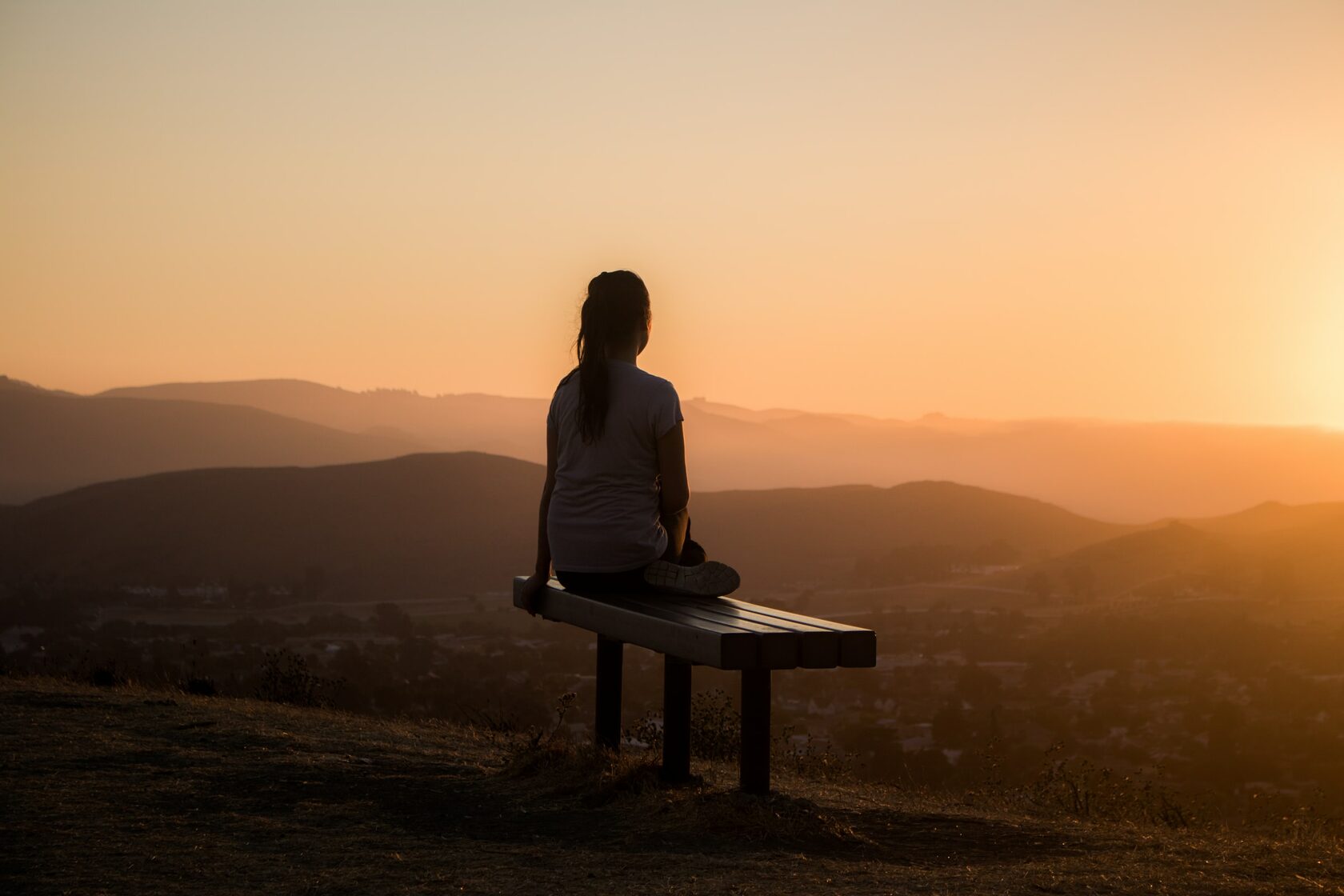 How To Build A 'High Performing' Team Aligned To Well-Being

When creating a high performing team, the second most important issue to clarity is team well-being. This has been heightened since the start of COVID. It has affected us all. If it is affecting you as the leader (which it will) you have to remind yourself of the service to others in support of their well-being, first and foremost.

Well-being means different things to different people, but for me it’s about focusing on what people do over the hours they put in. Output over input. Being confident, relish being at work because there is a feeling of purpose. Notice I don’t say have fun or enjoyment: let’s face it the job is not always fun or enjoyable. People are too obsessed with that narrative.

Your role as a leader is to protect the group from overwhelm.

For your team, set yourself the following goals:

Don’t expect your team to be online 24/7. Instead, have a more realistic approach. Encourage focus not productivity, but also ensure that your team gets plenty of downtime.

Build a team where well-being is talked about. Care about how your team works, as well as what they deliver. Treat mental health seriously, approaching it with the same tact as you would any other well-being issues. If you pressure and push your team to overload, expect to see increasing mental health problems and falling productivity.

Understandably, CMOs and CEOs focus on productivity. Always making a presumption of poor productivity because nothing is ever fast enough. Well-being seems secondary. Luckily, we’re learning that well-being is in fact central to focus.

Solve well-being issues by being clear about output as well as being supportive towards colleagues lives. Build in a regular cadence of communication with your team around well-being, and it won’t be an issue.

The workplace has evolved beyond 9-5, and so must you. Today, we work smarter and focus on output over input.

Edwin Abl
Let’s Connect!
You'll get a weekly email that is short, straight to the point, and gives lots of value. Readable within 3️⃣ minutes.
SIGN UP TO NEWSLETTER
© All Rights Reserved. © 2021 Demand Karma Limited

Get My Best Updates Delivered
to Your Inbox:
I publish a weekly briefing every Saturday at 11:30 GMT. It contains seven articles I've found useful during the week and an actionable Q&A section with key learnings and recommendations for your tech stack. All consumable within three minutes.
By clicking the button you agree our Privacy Policy